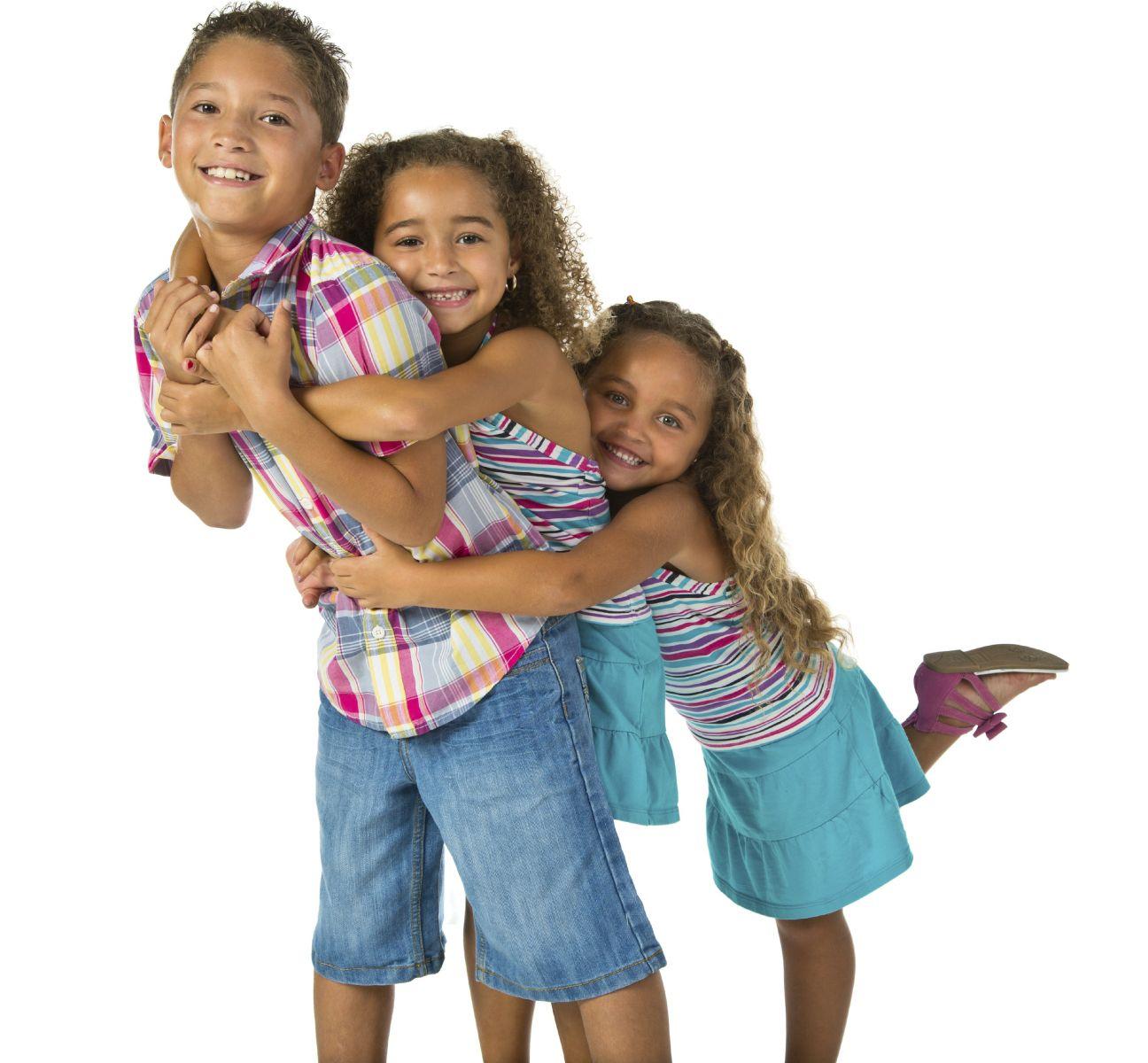 When the young child starts to first walk at about the age of 9-15 months of age, the foot has a fat or chubby appearance where there is a less bony architecture apparent in the foot. At this point in the development of the foot, it is very difficult to evaluate whether the child will have future problems with a flatfoot deformity.

At the ages of two and three, the child's foot starts to show more of its characteristic shape since the foot is less fat and the bones are more prominent. If the child has a flatfoot deformity at the ages of two to three, then it is wise to have the foot examined by a foot specialist such as a podiatrist. The reason that it is important to have the feet examined at this age is because the young foot is still largely made of cartilage, with less bone than would be present in the adult foot. Since cartilage is relatively soft, the abnormal forces caused by a flatfoot deformity may cause permanent structural alterations to the bones and joints of the foot that will persist into adulthood.

As a parent it's important to be on the look out for specific symptoms that indicate your child may have pediatric flatfoot. To learn more visit our Seattle Center for Children's Foot Health to learn about specific signs and symptoms to look for in your child.

As mentioned above, the pediatric flatfoot can be diagnosed at a very early age, but is unlikely to be properly diagnosed unless the doctor is a foot specialist, like a podiatrist, and is familiar with the intricacies of the structure and biomechanics of the foot. After speaking with the parent and child, the podiatrist will examine the foot both while the child is not bearing weight but also while the child is standing, walking or running. Often, the family history is also taken since the foot should be examined closely if the child has a close relative who had a painful flatfoot deformity as a child or adult.

During the examination of the child, the podiatrist is looking for abnormal structure or function of the foot and lower extremity, which could lead to either problems during childhood or adulthood. X-rays may be taken of the foot if a significant pathology is noted or suspected. The more severe the flatfoot deformity and the more significant the complaints in the foot or lower extremity, then the more likely the podiatrist will recommend specific treatment for the flatfoot deformity.

Treatment generally starts with wearing supportive shoes, such as high tops, and some form of in-shoe insert such as arch padding for the milder cases of flatfoot deformity. More significant cases of flatfoot deformity may require more exacting control of the abnormal motion of the foot. The Foot and Ankle Center of Lake City fits patients with Little Steps orthotics. Little Steps are pre-fabricated foot orthoses specifically designed for children.  They limit the abnormal flat arch shape and rolling in of the heel bone during standing, walking and running activities which helps not only improve the appearance and function of the foot, but also greatly reduces the symptoms in the foot or lower extremities. Calf stretches are also commonly prescribed for children with tight calf muscles since the tight calf muscles can worsen the flatfoot deformity with time and make the child's symptoms worse.

Our office offers a free screening program to help families determine if their children have pedatric flatfoot that requires an orthotic. If you have flat feet or wear orthotics, it's a good idea to bring your child(ren) in to get screened since foot problems are inherited.

Make an appointment for a screening today by calling us at 206-368-7000 or schedule it online.