How To Treat Teen Bunions 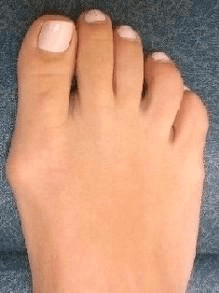 We often think of teens as having carefree lives, untroubled by the pain that many of us experience as we get older. But when it comes to feet, teens can develop many of the same problems adults do.

Bunions are one of the foot problems that can cause teens to limit their activity.  Teen bunions are typically genetic. If you're the parent of a teen with bunions and you have bunions then you know this is true. Very likely your mother or someone in your family tree also had them. In teens, bunions are almost always the result of a structural foot problem and often begin as a result of developmental or pediatric flat foot.

Although we all have flat feet as babies and toddlers most of us will develop an arch by four or five. If we don't, we'll have flat feet for the rest of our lives putting us more at risk for bunions, hammertoes, and painful heel problems like plantar fasciitis.

Teens bunions can worsen as the result of wearing poor footwear such as high heels.

Treatment of Bunions in Teens

The earlier bunions are treated the better. Since the problem is a structural one, bunions are treated using a variety of devices that correct the structure to reduce pain and prevent bunion progression. Some of the devices used by this Seattle podiatrist include:

Surgery should only be considered as a last resort since teenage feet are still developing.

Prevention of Bunions in Teens

While you can't prevent bunions, you can prevent your teen's bunions from worsening.

It's starts by educating them when their young. Unfortunately the shoe industry make heels for girls as young as five. And there are parents who think it's cute for their kids to wear them. This sends the wrong message.

If you notice your teenage daughter is starting to get bunions then it will be especially important to talk to them about how heels make them worse. There are plenty of fashionable shoes that don't include sky high heels. If she wants to occasionally wear them for a special event, that's probably fine. But wearing them on a regular basis will likely worsen her bunions causing problems later in life.

Like adults teens should wear everyday shoes no higher than one inch with a toe box that allows freedom of movement.

Pay Attention to Your Toddler's Feet

Babies are born with flat feet. But as they get older they're feet will start to form an arch. If you notice that your child has not formed an arch by age four or five, it could mean she has Pediatric Flat Foot and her feet will remain flat for the rest of her life. This will put her at risk for all the problems that you've had with your feet.

Fortunately there are orthotics made specifically for young children called Little Steps. Learn more about children's foot problems at our Seattle Center for Children's Foot Health.

Bring Your Daughter To A Podiatrist

Bring your daughter to a podiatrist if she has flat feet, even if she isn't experiencing foot pain. To avoid future problems, a podiatrist can evaluate whether your daughter would benefit from over-the-counter inserts or is at the point that a custom orthotic would be most helpful. Orthotics will correct faulty foot mechanics to slow down development of bunions and prevent other types of foot problems such as plantar fasciitis. 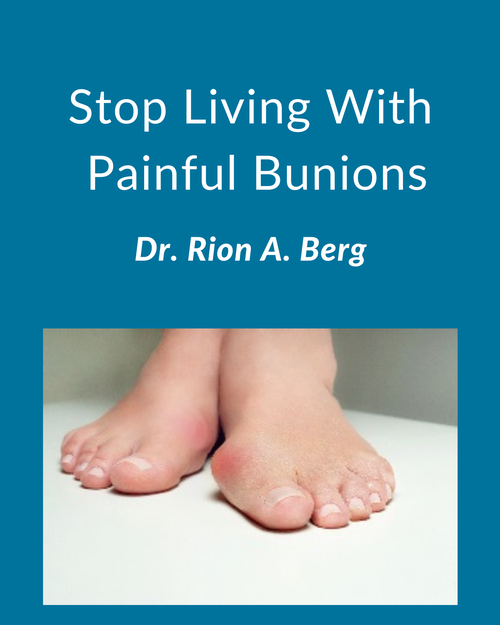 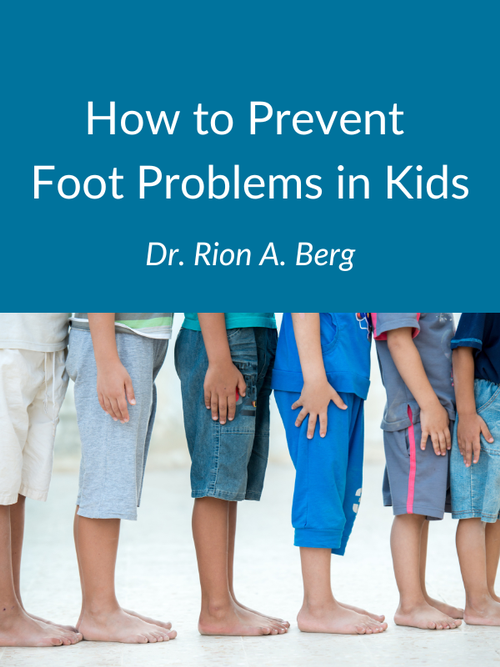 How to Prevent Foot Problems in Kids in SeattleDownload Now