Louise was a 45 year old woman who came to see me in April 2019 for heel pain. She'd been suffering from it for many years and had gone to several doctors to help resolve her problem. One of her podiatrists made her a pair of custom orthotics and that seemed to help for a while. But then the pain came back worse than ever. Louise is also a runner who runs at least one marathon a year. Having heel pain not only interfered with her daily life, but it also interfered with her ability to continue engaging in her passion, running.

Louise brought in her running shoes and they seemed fine; very supportive and stabile. They also had light, even wear on the bottom. Her orthotics were two years old, were still in good shape and fit her well. Then I asked her what other shoes she wore when she wasn't running. She told me she wore high heels of over two inches at work and would often run around Green Lake as soon as she left her job. She's a shoe salesperson at Nordstrom so she's constantly on her feet. In addition to having flat feet Louise also has very tight calf muscles. When I asked her about her stretching regimen she told me she spends about 5 minutes stretching before her run.

I recommended Louise cut back her high heel time. While it's fine to wear high heels for special occasions, daily wear was the biggest problem. I suggested she begin wearing a lower heeled (one inch or less) supportive shoe. I told her the lower heeled shoes would reduce her calf tightness. In addition, I recommended she begin a daily stretching routine using an Achilles splint, 1-2 times a day for 30 mins while reading or watching television. Here's a video explaining how to use the splint properly.

After a couple of months Louise returned to our office for a follow-up visit. Her heel pain had subsided. Her calf tightness was also much reduced. She had stopped wearing high heels to work and instead she was wearing a Dansko shoe. Dansko shoes can be very effective for helping people with flat arches get the support they need. She was also stretching at least once a day for 30 minutes. 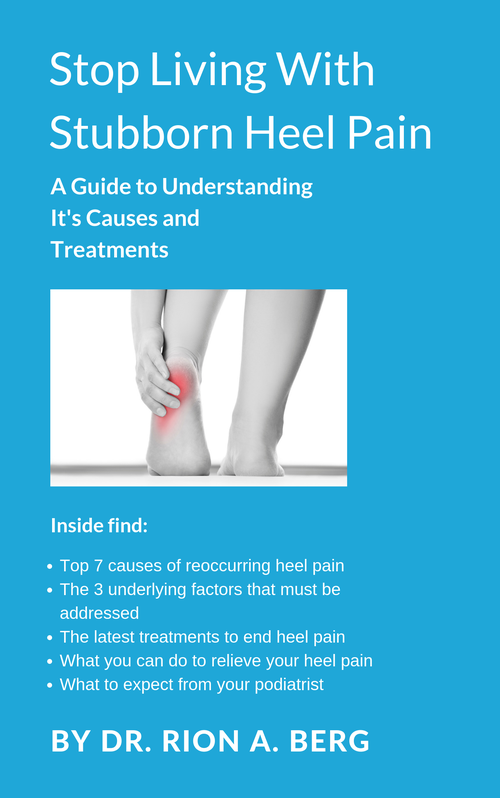 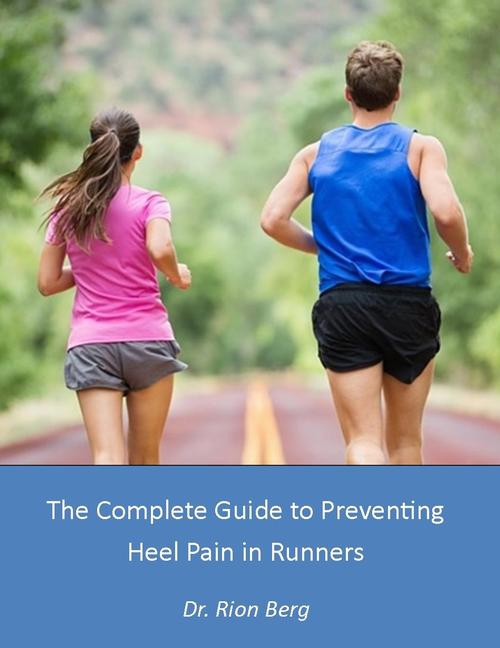